Where to find http headers in the http archive datasets

Can someone point me to where in the data set I can find the response headers that would include Link and “nopush” attributes mentioned here? 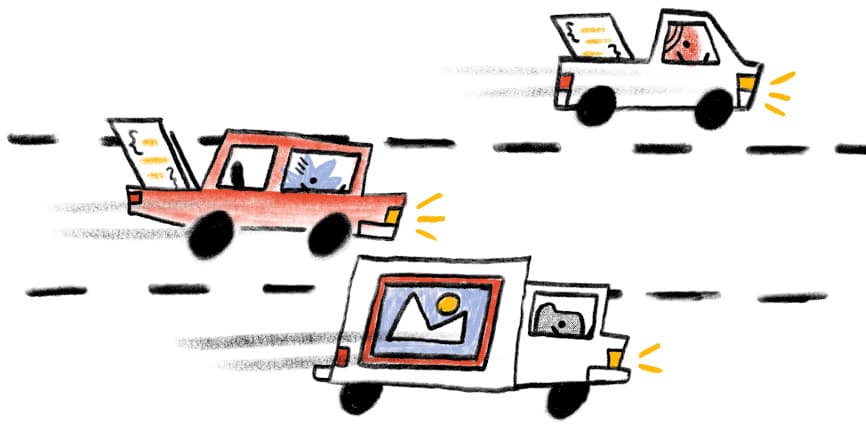 The HTTP chapter of the 2021 Web Almanac covers data on historical versions of HTTP used across the web, as well as the uptick in new versions including HTTP/2 and HTTP/3, while also inspecting key metrics a part of the HTTP lifecycle.

If you click the little three dots menu on the top right of any of the Web Almanac stats you get a link to the Query (and the Data):

This query uses the httparchive.almanac.requests table.

Basically the Almanac data model is better and we have talked a lot about backporting the improvements of that to the monthly tables, but good chunk of work to do that. So no ETA on when (or even if!) we’ll do that.

You can also get this in the monthly tables, but a bit more difficult to query from there.

You can get it from the main monthly request tables:

But this is a VERY large, and so expensive, table to query.

The summary_requests tables also have them, which is much cheaper to query, but they are in a text format and bundled into a respOtherHeaders column for any headers that don’t have their own column.

Personally I think the Almanac tables are pretty good for most cases and easier to query (not least cause you have access to all the Almanac queries to start from!). The web doesn’t generally move that fast so, unless it’s a new technology you’re looking at, or a technology that is likely to have changed a lot since the last Almanac run, see if you can use that.

Wow this is incredibly helpful. You have saved me a ton of time. I would fire off a follow up question except you anticipated all of those and so all I can say is…